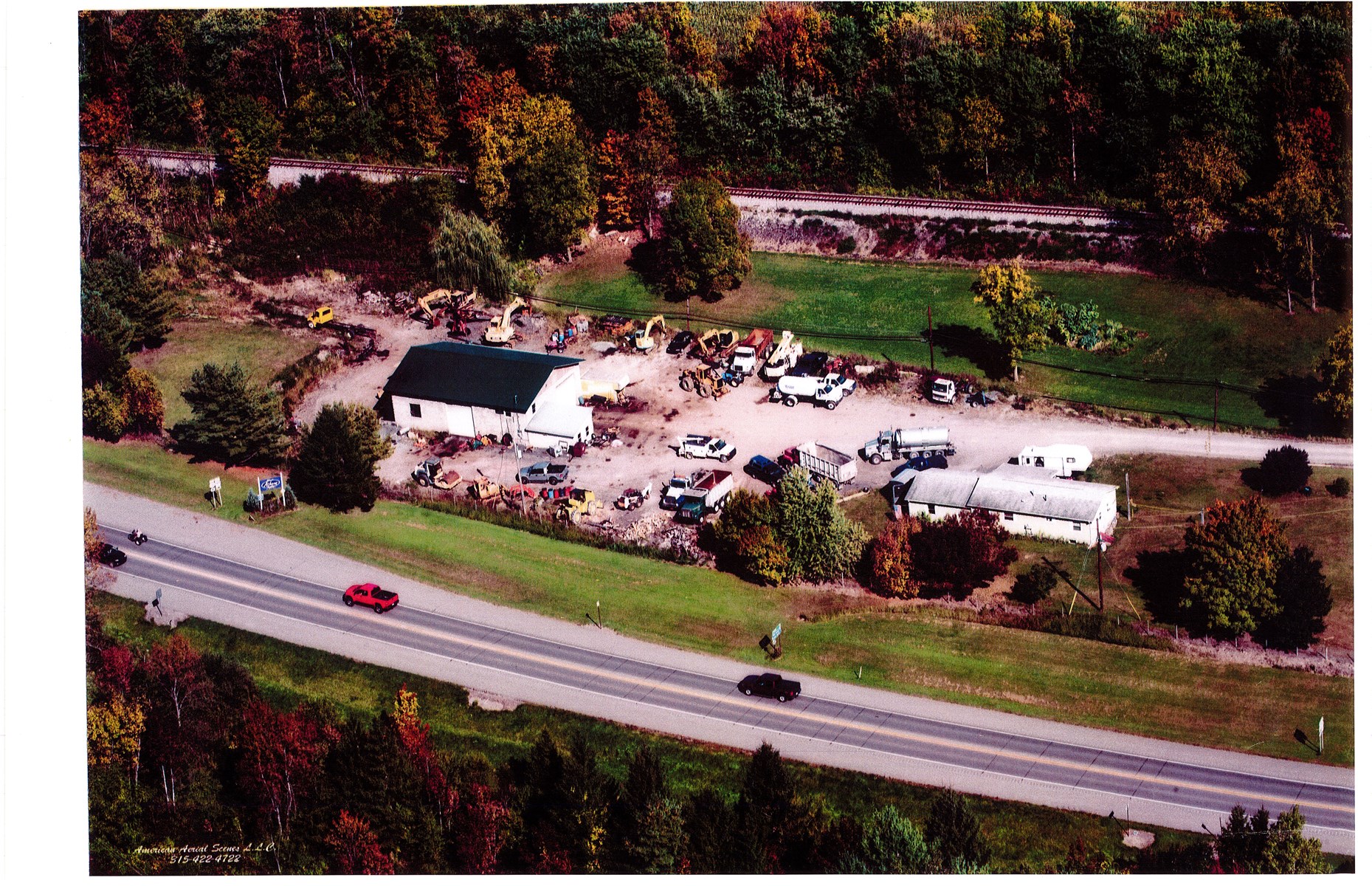 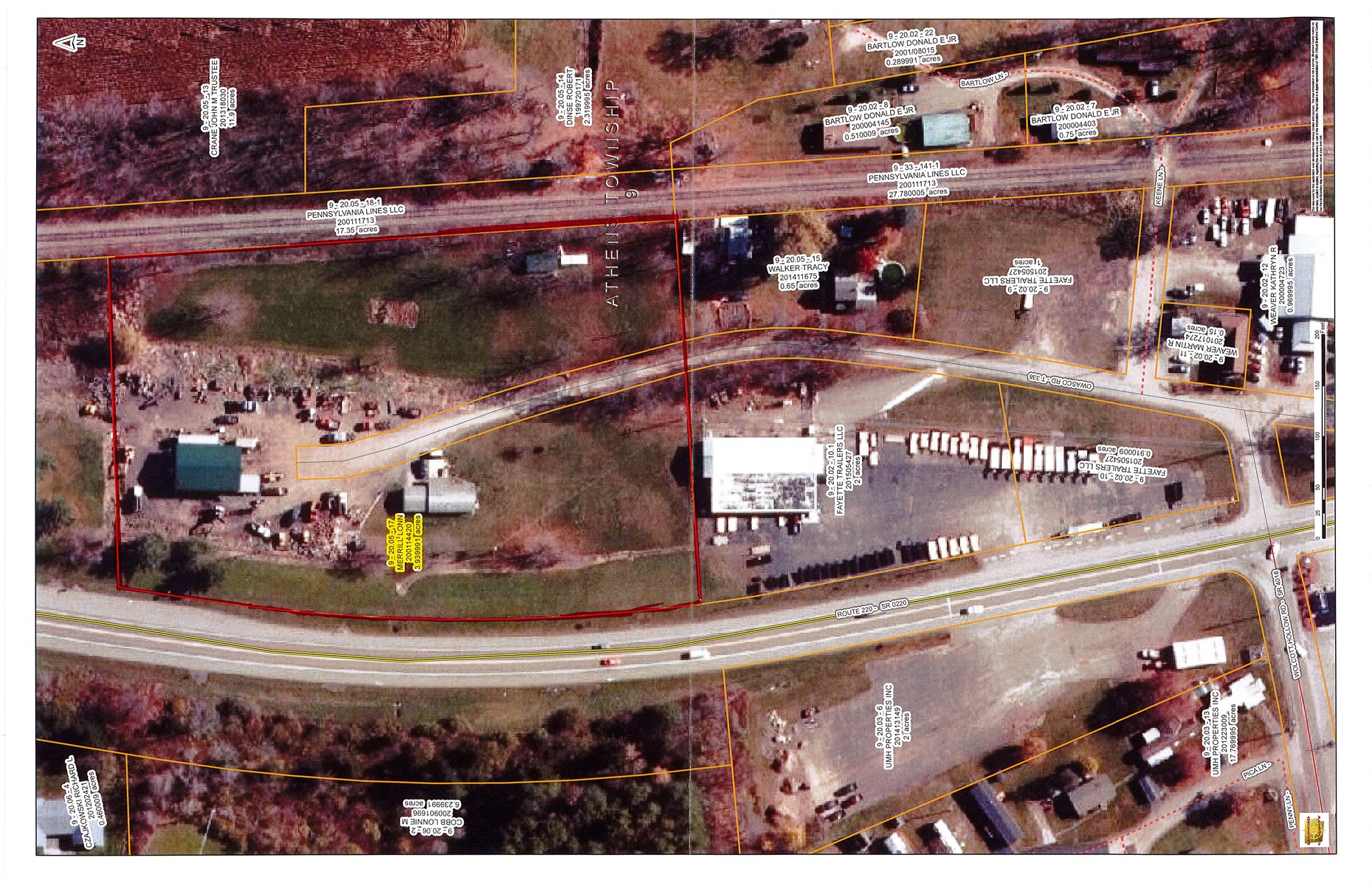 What You Should Know

Why You'll Love It

Where You'll Find It 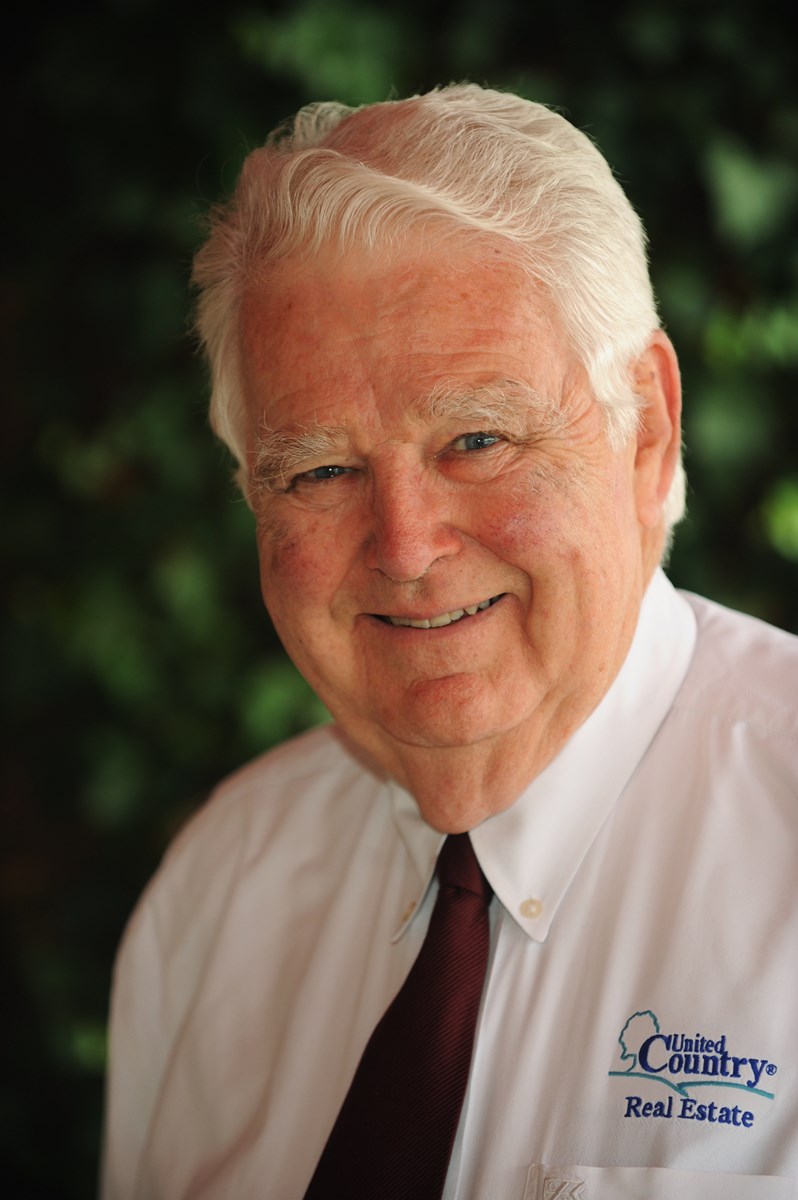 Tom began his real estate career with his wife Cathy in 1971 with United Country. Over the years Tom became well known for his expertise not only in residential real estate, but also uniquely in local area farm and land sales, appraisals and commercial transaction. Tom left United in 1984 when he became Mayor of Waverly and later was appointed by Governor Mario Cuomo’s office to the NYS Department of Economic Development. As a rural economic development specialist he served in this capacity and also as Regional Director for seven years gaining valuable experience in business, industry, agricultural and forestry development projects. Tom rejoined United Country in 2002 and formed United Country-Tom Mullen & Associates, LLC. Tom has consistently been one of the top selling offices in the more than 600 United Country offices nationwide. Tom’s vast real estate expertise and experience has made him a natural mentor for the staff of their families newest office in Ithaca. Tom specializes in Commercial, Farm, Land and Investment real estate. During the past 40 plus years he has developed a diverse client base of satisfied buyers and sellers. Tom is the proud father of six children and sixteen grandchildren. He is married to his wife Cathy for the past 52 years. Tom enjoys fishing, camping, spending time with his family and his fellow formers Marines in the Marine Corps League.